Skip to content
Previous Next
Three Cheers For Dumplings

January eating is usually connected with a recommitment to healthy; to cleanses, to fasts, to juices or broths, to kale. To fresh, to raw and crunchy, to austere.

But January in Chicago is grey. The sky is grey, the streets are grey, the lake is grey.  January is raw and austere. So, I think January in Chicago calls for a renewed commitment to dumplings. Yes, dumplings; cute comforting little nubs of dough, little pot-bellied filled pastas and wontons, bready and bobbing in broth, fried and crunchy paired with a bright sauce, silky and steamed in baskets.  Nice little bundles; lumpy and frumpy or sophisticated, petite and prettily crimped.  Each variety a nice little comforting antidote against a winter.

Here is a curious and noncomprehensive list of dumplings to make or eat for the next 31 days of January, whether your January is grey or not; dumplings are always fun:

Italian
This recipe for Strozzapreti goes by several dumpling equivalent names in Italian.  It’s also known as gnocchi verde and also known as ravioli gnudi. These dumplings have kale! And parmesan and ricotta and melted butter! 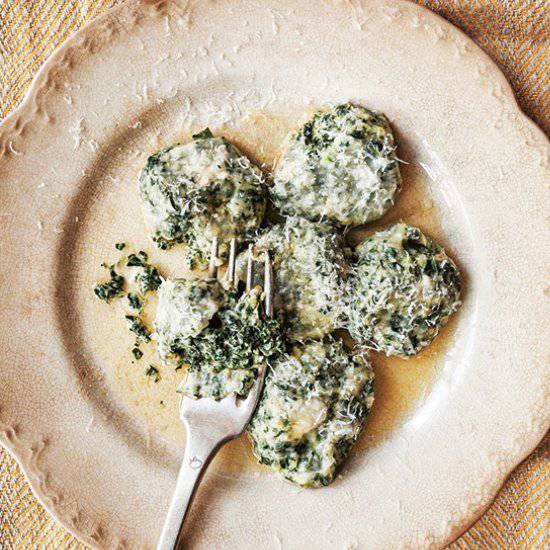 German
Germany has too many dumplings to name, which is a pity because they all have fun sounding name, but we will settle on the Dampfknudlen.  Essentially a bread dough turned into buns and steamed rather than baked, go sweet and serve them with vanilla sauce. 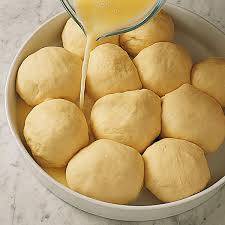 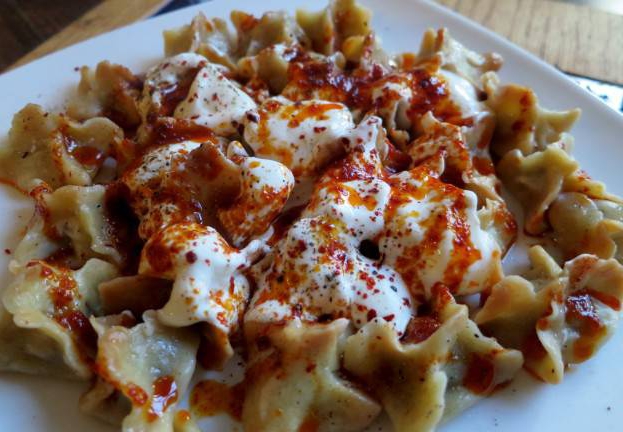 Asian
Momos from Nepal, Mandu from Korea, Chinese ji’aozi or Japanese gyoza can all be made with this reliable dough.  Fill and shape accordingly. 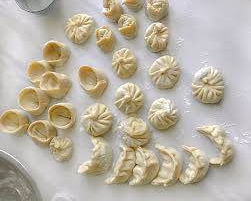 East African
East Africa has fufu, a giant dumpling that involves pounding cassava and plantains with water to create a starchy mass to dip into stews. Instant versions exist and you’ll understand why once you realize the labor, real physical labor that brings this dish to the table.

Latin & South American
Latin America and South America have…well empanadas. I hesitate to call them dumplings, perhaps because they don’t seem to lounge so well in broth or a sauce as most other dumpling seem to be able to do. But we will include them just because they are also comforting and delicious to eat. 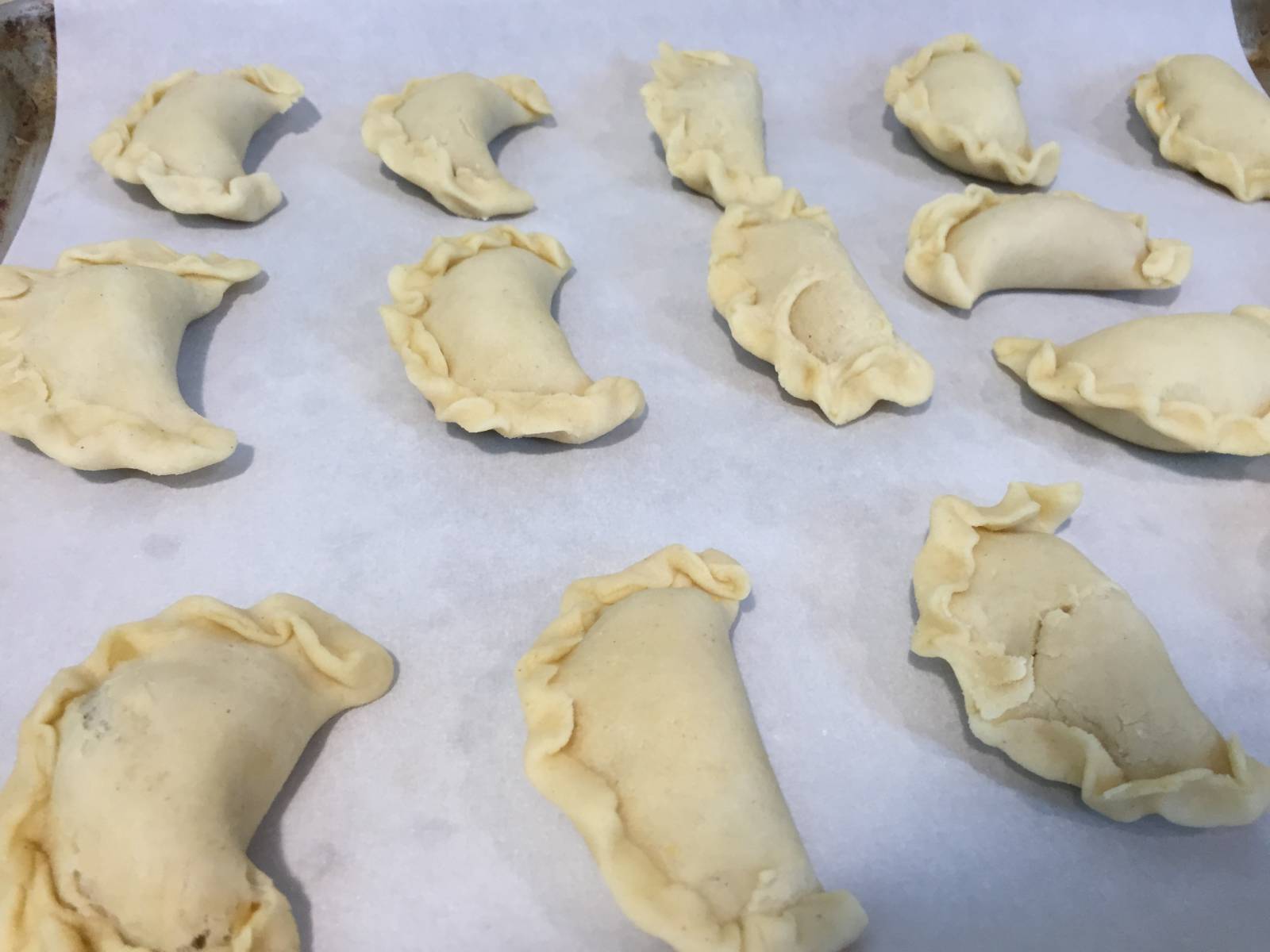